PEOPLE OF THE STATE OF TEXAS, Plaintiff VS. Scott Mayo,

PEOPLE OF THE STATE OF TEXAS, Plaintiff

Scott  Mayo worked as a bartender at The Local Watering Hole. One night at  work, Scott got into an argument with Basil Scowen. Mayo owed Scowen  $1500.00. The argument heated up and, after Scowen picked up a beer  bottle threateningly and appeared to be intoxicated, Mayo grabbed a  pistol kept behind the bar and fired at Scowen, killing him. Mayo says  Scowen told him, “I am going to kill you,” and what he believed was  imminent danger from Scowen.  Mayo was placed under arrest. He was not  read his rights. He was transported to the local county jail. The  prosecution witnesses are the police officer, who came to the scene and  took statements from Mayo, and a frequent bar customer, Dawn Dietz, who  witnessed some of what happened. The defense witnesses are the  defendant, Mayo, and Joe, “the fireman”, who was outside and saw some of  the action through the window while sitting on the patio.

1) Was  the arrest of Mayo a legal arrest? Discuss why. Please include the  components of a reasonable arrest and whether or not they were met with  Mayo.

2) Did law enforcement need an arrest warrant prior to arresting Mayo? Discuss why. Make sure to support your thoughts.

3) Can law enforcement seize the broken beer bottle and the gun without a search warrant? 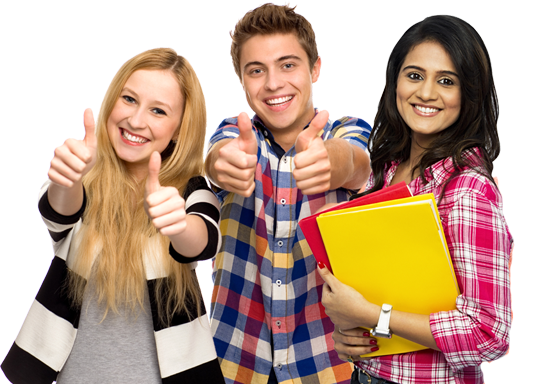